On January 8th, 2016, the 2015 National Promotional and Awards Conference of Science and Technology was held in the Great Hall of the People, Beijing. Party and State leaders Xi Jinping awards to the laureates. 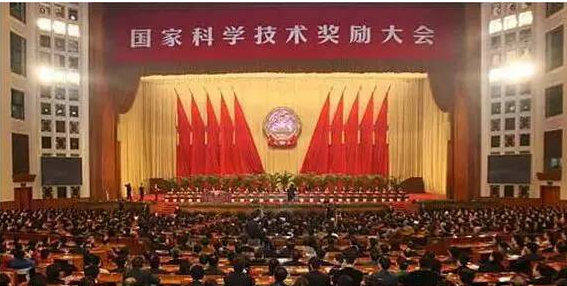 According to the Opinions on Deepening the Reform of the Scientific and Technological System and Speeding up the Building of a National Innovation System issued by the CPC Central Committee and the State Council, the State Council announced awards to scientists and organizations that have made great contributions to science and technology progress, economic and social development, and national defense modernization.

Among them, the project of Key Technology and Application of High Performance Bamboo Fiber Composites Manufacturing, jointly completed by Dasso, Research Institute of Wood Industry, Chinese Academy of Forestry and Nanjing Forestry University, won the second prize of national science and technology progress award. This is a breakthrough creation in the field of bamboo industry, which will play an important role in promoting the development of the industry and society.

The brand of dassoXTR developed by Dasso has characters of strong corrosion resistance, high wear resistance, termite resistance and dimensional stability, which can be widely used in outdoor flooring, wallboard, grille, landscape sketch and other fields, is selling well all over the world.

In the year of 2014, this product (dasso XTR) was identified as “International leading level” in the new product appraisal meeting organized by China National Forest Products Industry Association.