On Oct 23, 2018, the first large-scale cross-sea traffic project which is jointly built by Guangdong, Hong Kong and Macao authority, Hong Kong-Zhuhai-Macao Bridge (HZMB)  was officially opened by Chinese President Xi Jinping on the ceremony, which was held in Zhuhai, Guangdong Province. 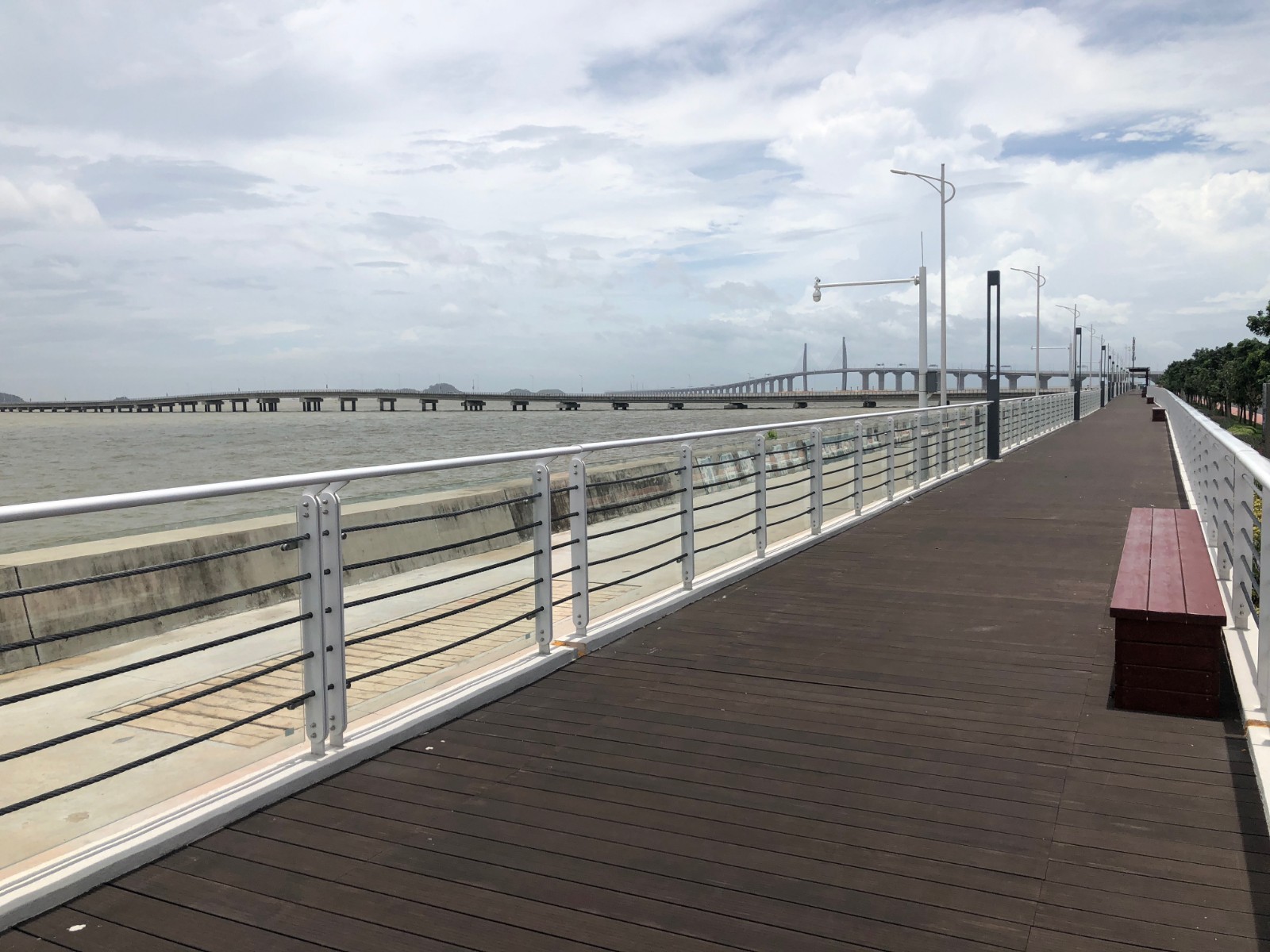 As the longest cross-sea bridge in the world, the HZMB is also one of the projects with the most complicated technology and meeting the highest construction requirements & standards in the Chinese history of transportation. That’s why the HZMB is praised as "seven wonders of the new world" by The Guardian.

Dasso is proud of providing 200,000 sq.ft of dassoXTR for the walkways, stair steps and grilles at two artificial landscape Island.